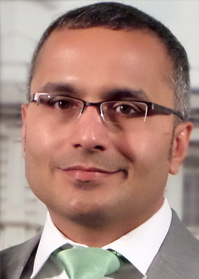 Anupam founded the business now known as Occams Wealth in 2015 and has served as the CEO since then. Under his leadership Occams Wealth has achieved stupendous growth and has received multiple recognitions from insurance carriers placing it among the top agencies in the region.

Anupam’s wealth management and client service pedigree was built during his years on Wall Street with marquee names as Barclays, Bank of America Merrill Lynch and Fidelity. That background coupled with Anupam’s vision of providing the end-to- end integrated financial management service to the clients has been the cornerstone of Occams Wealth.

Anupam is an alumnus of New York University’s Stern School of Business, and London Business School. Since 2005, he also serves on the Board of Child | Literacy, a New Jersey charity dedicated to the social and educational needs of children 6-18. 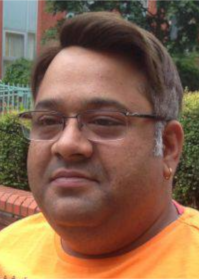 As the Chairperson of Occams Wealth, Suneel is entrusted with the strategic vision of growth and market penetration. Suneel is a scion of a business family that has established its dominant position in multiple industries in India.

In addition to his leadership role at Occams Wealth, he serves as the CEO of RHDL, which is one of the largest international back-office service providers in India. He also serves as a Director of various other group companies.

Suneel founded and managed over half a dozen companies in UK and Australia before his collaboration with Occams’ businesses. In addition to his business accomplishments, Suneel is a globetrotter, investor and philanthropist. 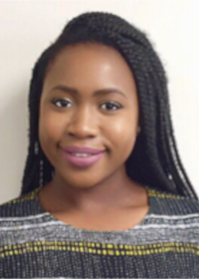 Rilyn manages the Marketing and Operations functions at Occams Wealth. She brings a wide knowledge base from her past experiences in various industries. Rilyn has expertise in marketing, graphic design and customer service. She also oversees office workflow. Rilyn is also responsible for monitoring efficiency, performance and quality of marketing efforts at Occams Wealth.

Previously, she worked at MIU Consulting Group as a Marketing Project Manager where she served as a strategy analyst and digital marketing associate. Rilyn holds a Bachelor of Fashion Design and Applied Arts from De Montfort University. 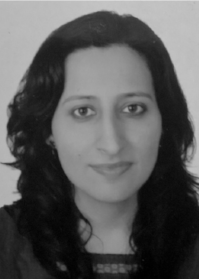 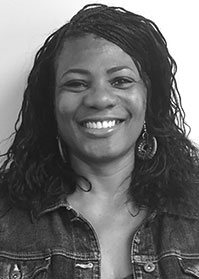 Cabretta is a licensed specialist in Life, Health, Property and Casualty insurance and Occams customer service representative. She has been in the insurance industry for two years as an independent life insurance agent and three years with Farmers.

As a former substitute teacher and leasing agent, as well as a single parent, Cabretta brings empathy and patience to her role in engaging and educating existing and potential customers with respect to their insurance needs.

Have a Question? Let’s Chat!

Use this form to find things you need on this site

You can add any HTML here (admin -> Theme Options -> Promo Popup).
We suggest you create a static block and put it here using shortcode

We use cookies to ensure that we give you the best experience on our website. If you continue without changing your settings, we'll assume that you are happy to receive all cookies from this website. If you would like to change
your preferences you may do so by following the instructions.Accept